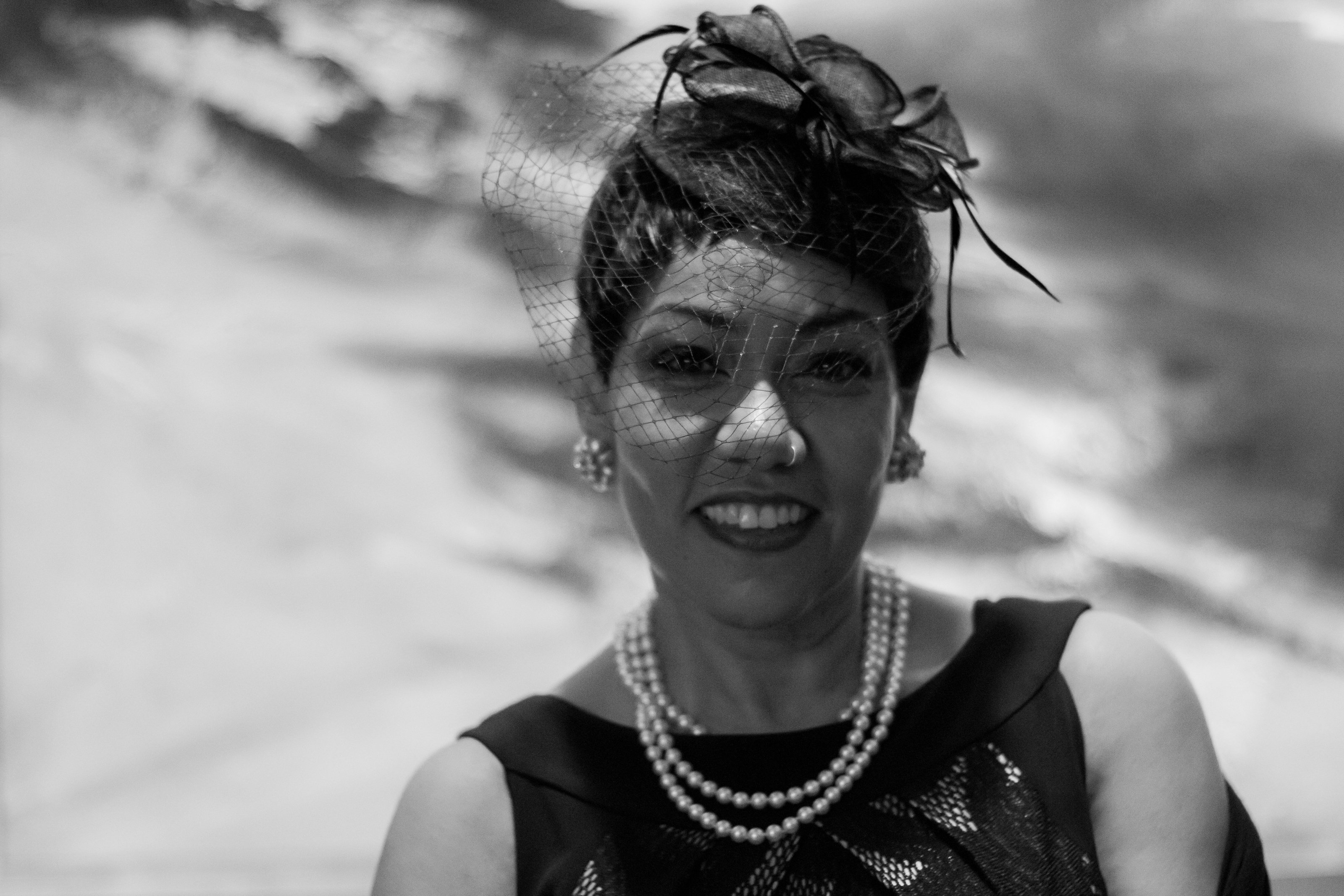 DEBORAH DAVIS is a gifted singer and consummate performer that has captivated audiences throughout the world. A jazz vocalist fused with Texas blues, gospel, and soul, she has a natural flowing charm and flawless stage presence that draws you into her show. A native of Dallas Texas, Deborah’s musical development lead her to move to NEW YORK CITY, where she has carved out a niche for herself on International jazz scenes, having performed in 35 + countries.

Deborah’s distinct style of phrasing, extraordinary singing ability and professionalism has earned invitations to perform with legendary jazz greats, RAY BROWN, LIONEL HAMPTON, CLARK TERRY, and a rare opportunity to substitute for ABBEY LINCOLN, and work on a Commercial with ELLA FITZGERALD. FREDDIE HUBBARD, ART BLAKEY, LOU DONALDSON and HAROLD MAYBURN have all shared their stages with Deborah inviting her to sing. Deborah has lead her own bands featuring many of New York’s jazz veterans such as DELFEAYO MARSALIS, BENNY GREEN, CYRUS CHESTNUT, GERALD CLAYTON, CHRISTIAN McBRIDE, PETER WASHINGTON, RUSSELL MALONE, JEFF WATTS, GREG HUTCHINSON, BRIAN BLADE, EVAN SHERMAN, and too many others to name.

Deborah established DEBORAH DAVIS MUSIC DESIGN, L.L.C booking, contracting and performing for many New York’s elite social functions & corporate events, as well as contracting singers for international jazz clubs and hotels. She also formed her own label GOT MY OWN RECORDS to produce her first three CD’s.

Striving to be a well rounded person, Deborah added to her list of life accomplishments a 26.2 mile fundraising marathon for the LEUKEMIA & LYMPHOMA SOCIETY. She completed the marathon in Dublin, Ireland, but now produces and performs annual benefit concerts at The Blue Note Jazz Club NYC to raise funds for the cause. When not on the road singing Deborah enjoys Substitute Teaching working with special needs children, Creating Abstract Arts and Crafts, Jewelry Making, Writing Poetry, Hanging out in Museums, Vegetarian Cooking, Bikram Yoga, Working out, or taking long walks with no particular destination in mine.. Deborah also collects MONKEYS, as long as they’re not alive.