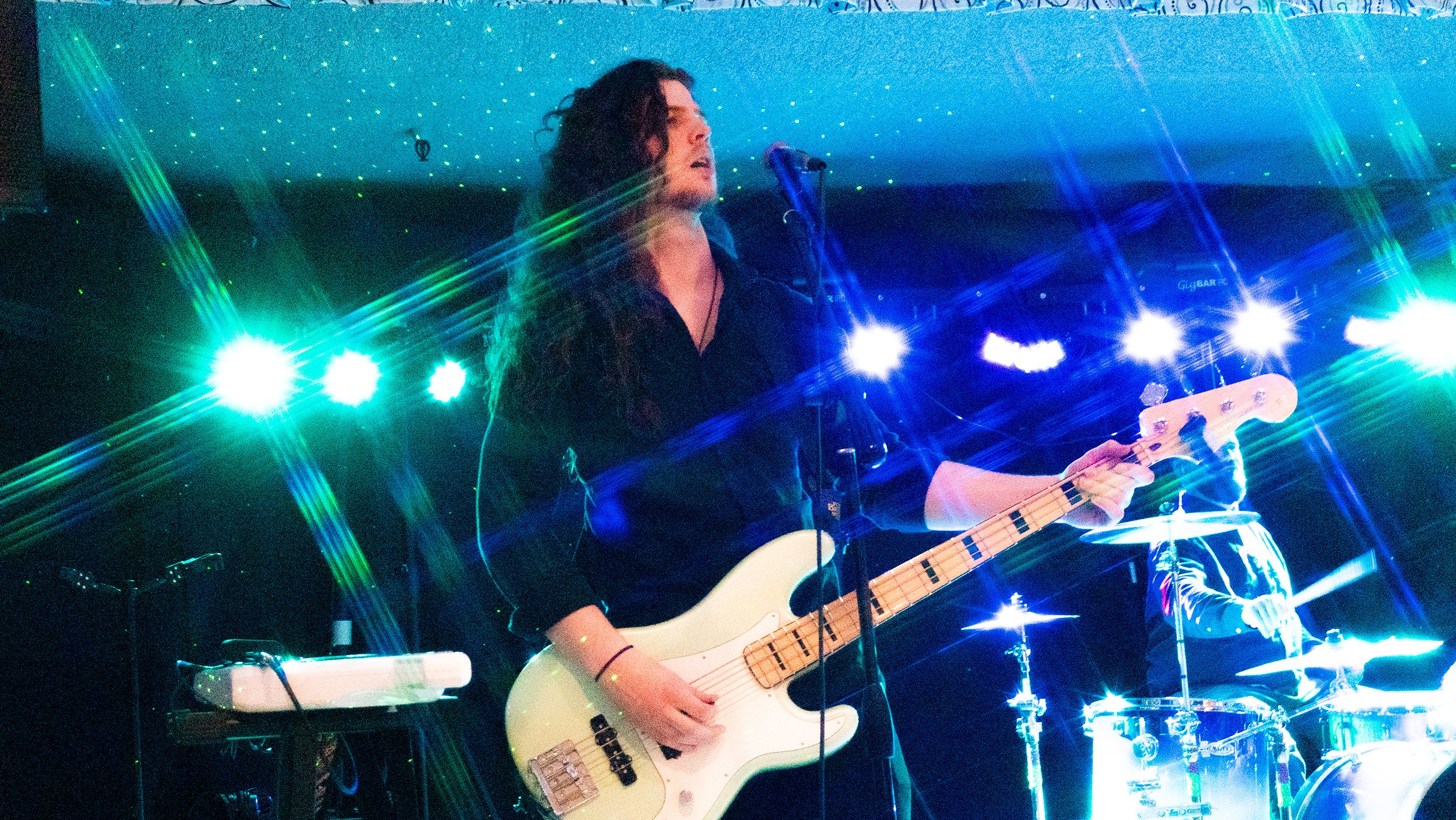 Vanilla Aardvark is a rock band comprised of Josh and Glen West with Tim Hoag on drums.

Josh West is a vocalist and songwriter from Glendale, AZ. Competing on Season 12 of NBC's hit show The Voice, he received a four chair turn and a standing ovation from the coaches. Adam Levine, who often compared Josh to his younger rock 'n roll self, was his coach. He made it to the Top 20 before being eliminated in the Live Playoffs.

Glen West is a guitarist and songwriter and a graduate of the renowned school The Musician's Institute in Hollywood, California. Glen has been teaching guitar for a living and performing for over 35 years.

Drummer Tim Hoag was a part of the band Okily Dokily, a heavy metal band which dressed up as Ned Flanders and played songs with lyrics inspired by the TV show. In addition to touring the US and Europe, in 2019 one of their videos was played over the end credits to a Simpson's episode.