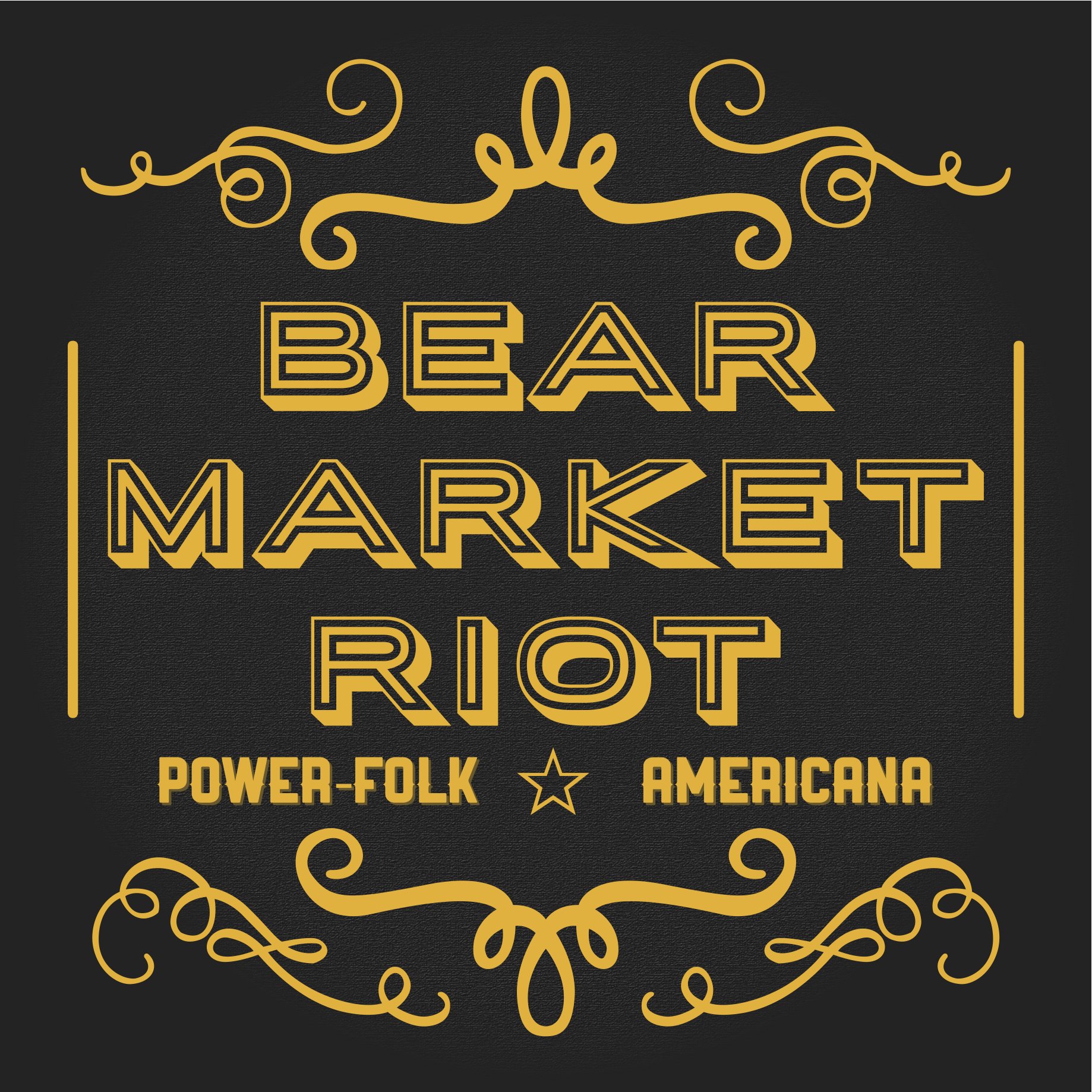 Bear Market Riot is the “Power-Folk” duo of Kirk Nordby and Nick Motil. Formed in 2014 on the Central Coast of California, their energetic blend of sounds from folk to funk resonates with audiences of all ages. They are two heartfelt voices singing in harmony playing five instruments with their hands and feet, telling tales of adventure, equality, and romance. With a driving beat and layers of melody, Motil and Nordby create a sound greater than the sum of its parts.