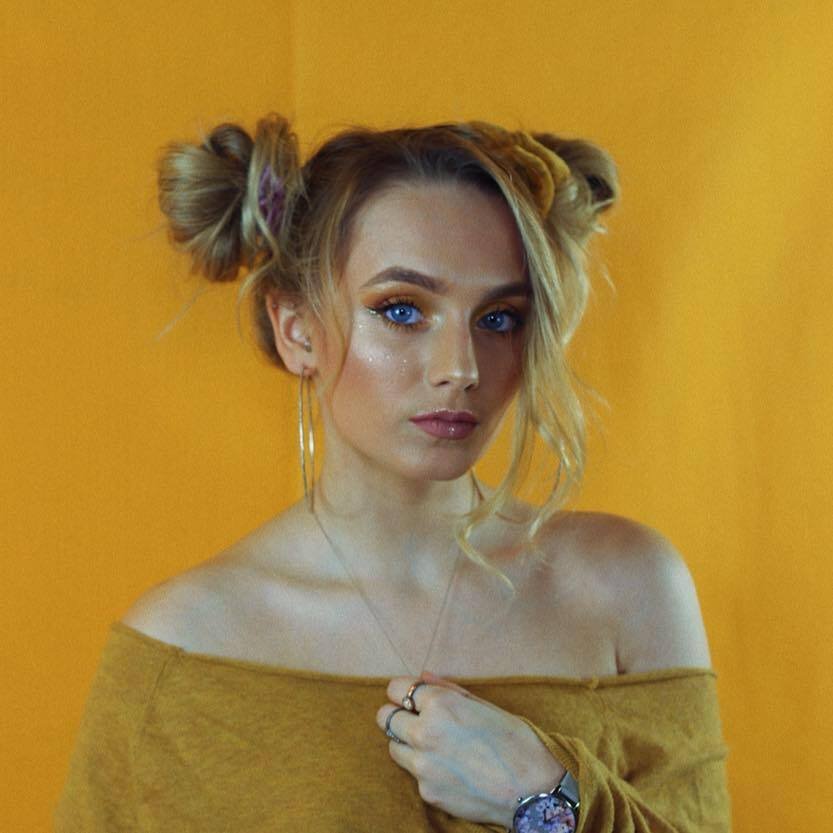 Chloe Bee is an award-winning singer-songwriter and multi-instrumentalist. With an organically soulful sound, she effortlessly blends pop, jazz and R&B. While she has found her true love in writing and performing pop/soul music, the influences of jazz and classical musical are what make her a musician’s singer-songwriter.

Chloe's been writing and performing since she was 13 when her original song “Hardly Breathe” won the MusiCares® Teens Make Music Contest. The song was also a semi-finalist of the 2016 International Songwriting Competition (ISC). She was also selected for the GRAMMY Camp Jazz Session choir, where she performed with best young jazz musicians in the country in performances throughout GRAMMY Week, including the GRAMMY after-party and Entertainment Tonight tv show.

Chloe plays through the NY/NJ area with her band Chloe Bee & Co., performs as a self-accompanied soloist, and is a vocalist in eclectic soul band, John the Martyr . She is also singer and piano player for several entertainment companies.

In addition to her vocal and piano skills, Chloe is a talented oboe player, playing with both college and community symphonies..