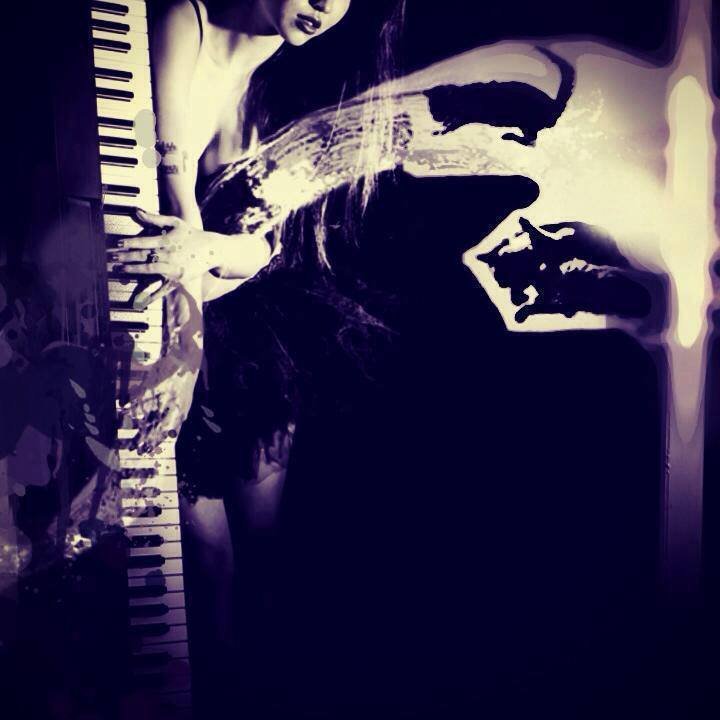 XiRen is an internationally trained pianist, composer, and DJ. Fusing music with story, she creates original music for stage, story, media, and yoga.

She commenced her classical training in piano at the age of five in Newcastle, United Kingdom, and performed and competed in competitions across Europe, Asia, and North America. She is Chinese-born-Canadian, raised in England, studied in France, and lived the life of a nomad across 28 countries until making New York City her home. Twice-nominated Rhodes Scholar candidate, Xiren holds an Honours Degree in Political Studies and Music from Queen's University, Canada. With the help of a talent scholarship, she then pursued further training at the New York Film Academy and the Juilliard School. Upon graduating, Xiren has been privileged to live her dream as an actress, composer, and DJ.

Xiren is a firm believer and passionate advocate of music therapy. She has worked with war-traumatized children in the Balkans, with refugees in the Middle East, and with orphans in Tibet and Haiti.