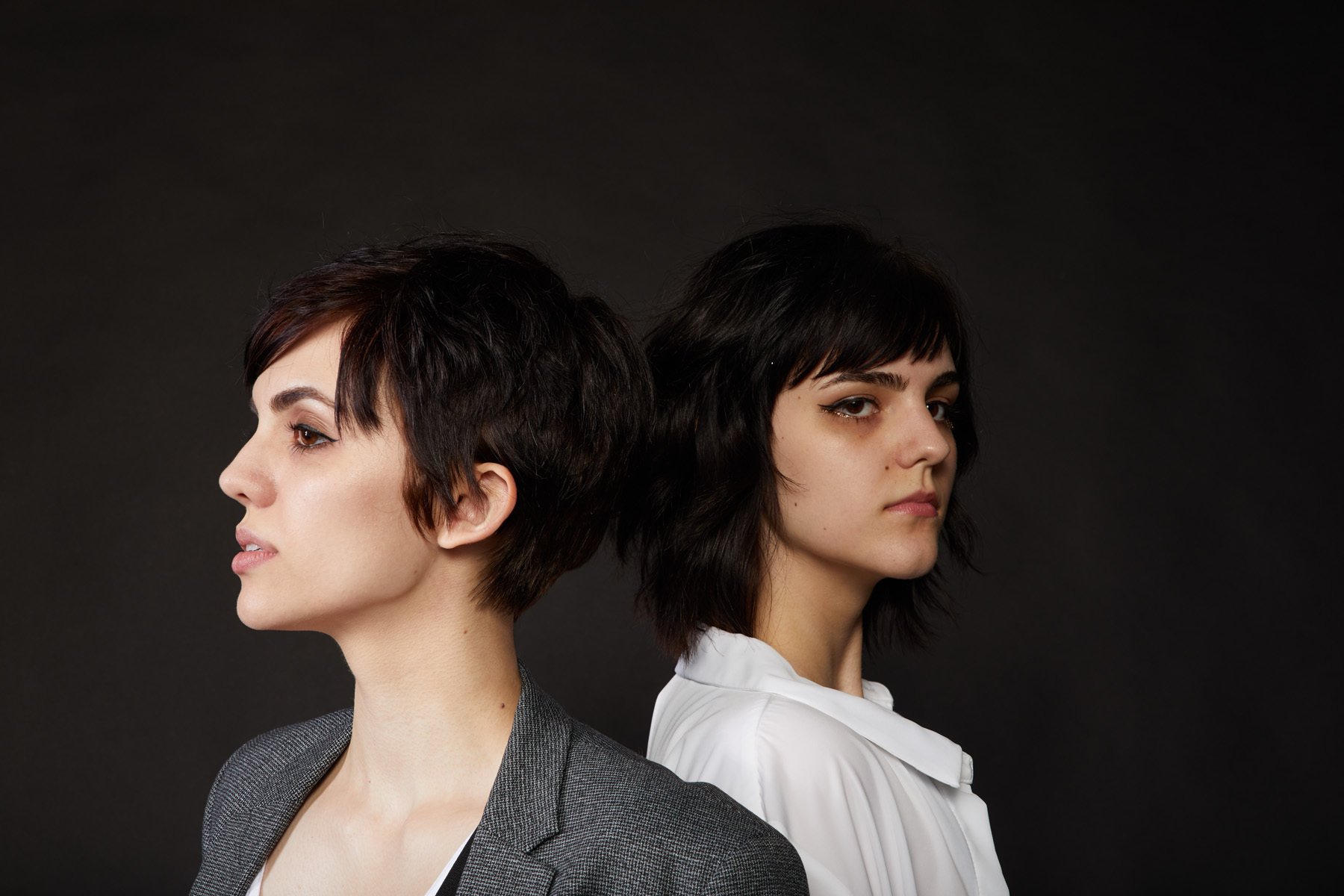 Aelish was formed by two sisters, Synden and Rowan Healy, who have been writing and performing original music together since they were kids. In early adolescence, they performed as an acoustic folk duo all around the LA area, and even back home in their native Portland, Oregon. A few years later, their sights were set on forming a four piece rock band; the discovery of Rock ’n’ Roll itself was only natural given their steady diet of blues and folk in their upbringing. It's hard to miss the rock influence in Aelish’s sound, with listeners likening it to classic acts such as Jefferson Airplane, Led Zeppelin, The Doors, Janis Joplin, Heart, Fleetwood Mac, and even grunge’s Pearl Jam.