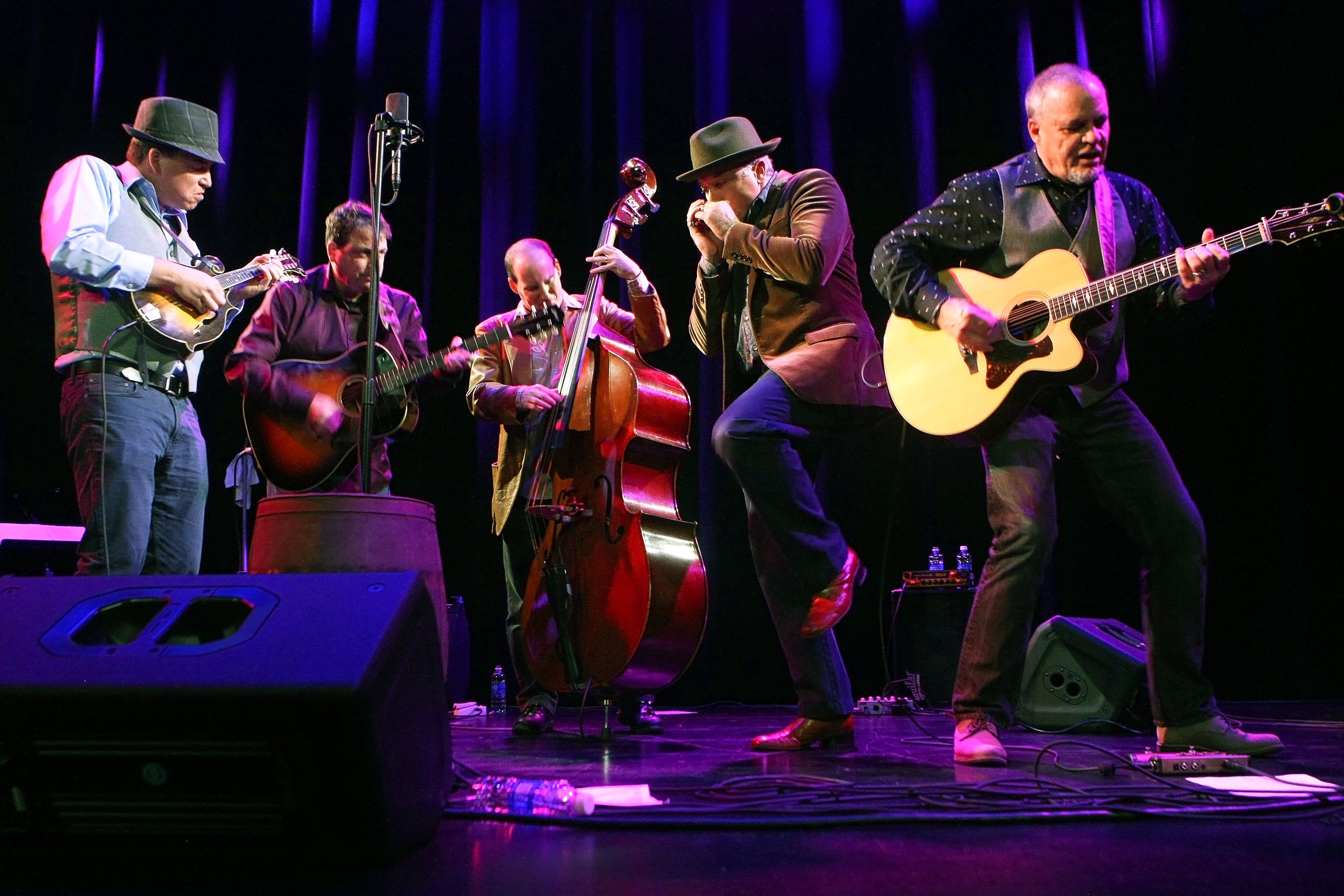 They take a cup of country, a pinch of roots rock, a handful of honky-tonk, a splash of bluegrass, a dash of hobo folk; stir vigorously, and let is simmer ‘til the pot bubbles over...

The Gravy Boys are story tellers and entertainers. They spin their tales by taking classic American themes and bringing them into the present day with a passion that resonates with all who listen.