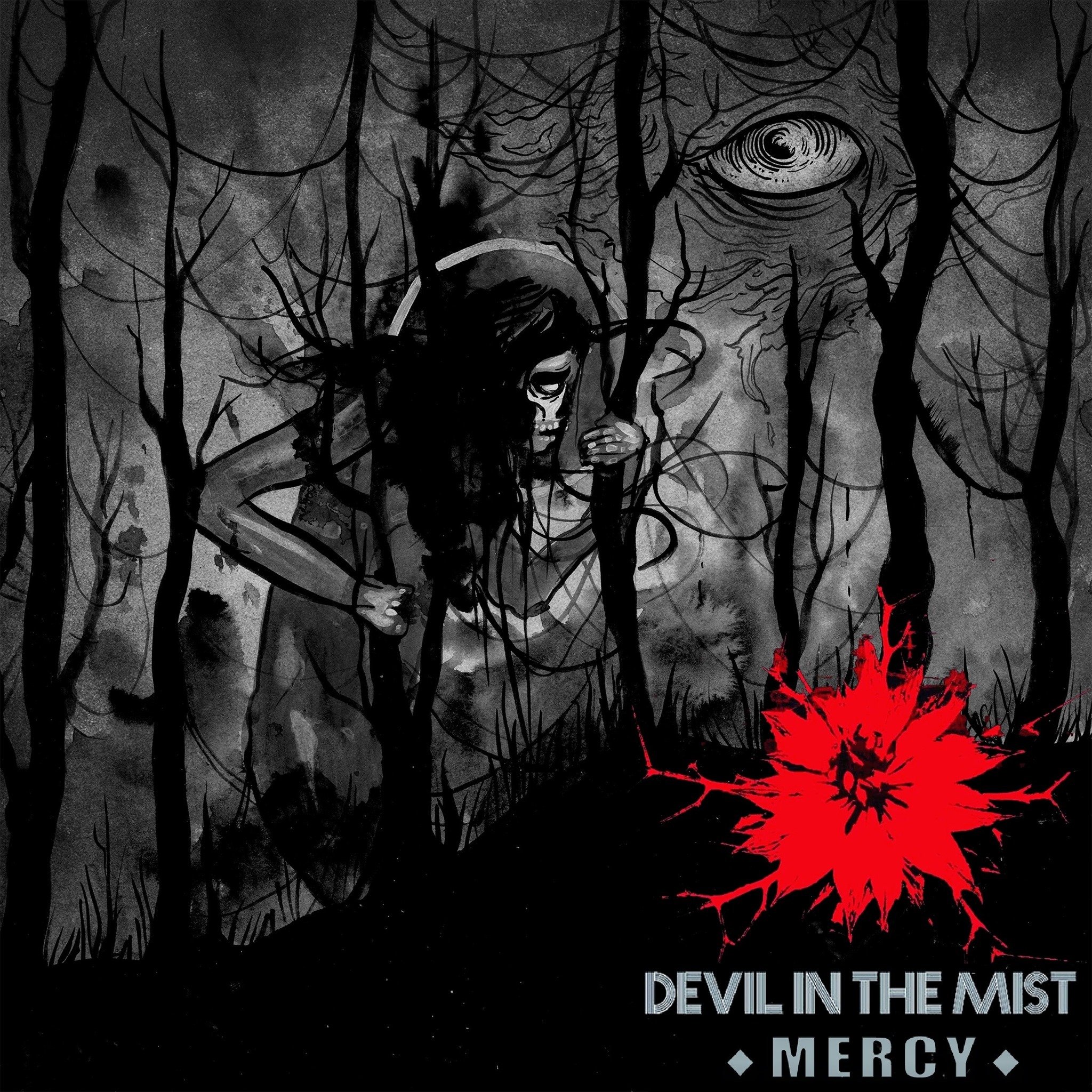 Gia is a instrumental guitarist , studio Guitairist out of Boston MA. with Her solo Project GIA G and in her Alternative
metal band Devil In The Mist with Vocalist Katy Reign .Released her first music video and song on Dec 2013 called The Chase with her GIA G solo project which was received extremely well. On Dec of 2015 she released her long awaited second music video and song Interwoven , which shows more of Gia,s range of styles and writing , and technical ability , which also was recieved well. In 2016 Gia go back to working with her ex singer Katy Reign , they decided to record one of there songs they never did and make a video .Released Nov 16th 2016 her 3rd music video Severed Ties , first vocal music video to , shows another side of Gia"s style , her rythum playing and her dynamtics with a vocalist .you can check it out on here . Released on Aug 25th ,her 2nd song and music video with Katy Reign called Somewhere , which was received extremely well . .They also Named the Band Devil In the Mist On June 6th 2018 Gia released her third single and video Far Gone with Devil In The Mist , and released a 3 song EP of all 3 songs . There new video and song Secret was released on Jan 12th 2019 . Got great resposne with 750,000 views on facebook video , 200,000 on youtube video . UPDATE - GIA G released her new music video and song The Ladder Nov 21st 2019 , Biggest video release to date , her first instrumental release since 2015s Interwoven . Already over 100,000 views in 2weeks on youtube , over 300,000 on facebook . Signed with Slip trick Records , July 30th 2020

“Check Out This Weeks Battle Of The Bands Winner "Devil In The Mist" Winning by a whopping 6,522 fucking votes this week in the Battle Of The Bands! Friday August 17 2018, 5:23 PM”
The Beast - MetalDevastation radio.com
"Top 15 Hard Rock & Metal Female Guitar Shredders" chart by Metalholic.com.4Th place 2014
Sighed to Shred Guy records 2014 to 2015
Emergenza Festival 2004 , winning 1st round , 3rd place in 2nd round , Advanced to finals
. Then showcased for Sony Records from the contest Nov 2004
Some where # 1 for 2weeks on KB Radio in Canada , on there Top 25 international chart .There song Somewhere also picked up on Commercial stations in Europe and played on Surf 97.3 FM Flagner Beach Radio .com in Florida on there playlist
Commercial radio airplay and in rotation for there song Severed Ties on 98 ROCK radio in Baltimore , Flagship home of the Baltimore Ravens . DC 101 Alternative Rock Radio WWDC . Surf 97.3 FM Flagner Beach Radio.com
In rotation on numerous Internet radio station . Including Radio WIGWAM in England , KB Radio in Canada , Metal Messiah Radio in England , LA Germany , San Francisco and many other internet and college stations .
Ranked number #1 in Local charts for instrumental artists in Boston MA.
Ranked # 1 on Reverbnation in National and Global charts for instrumental artists