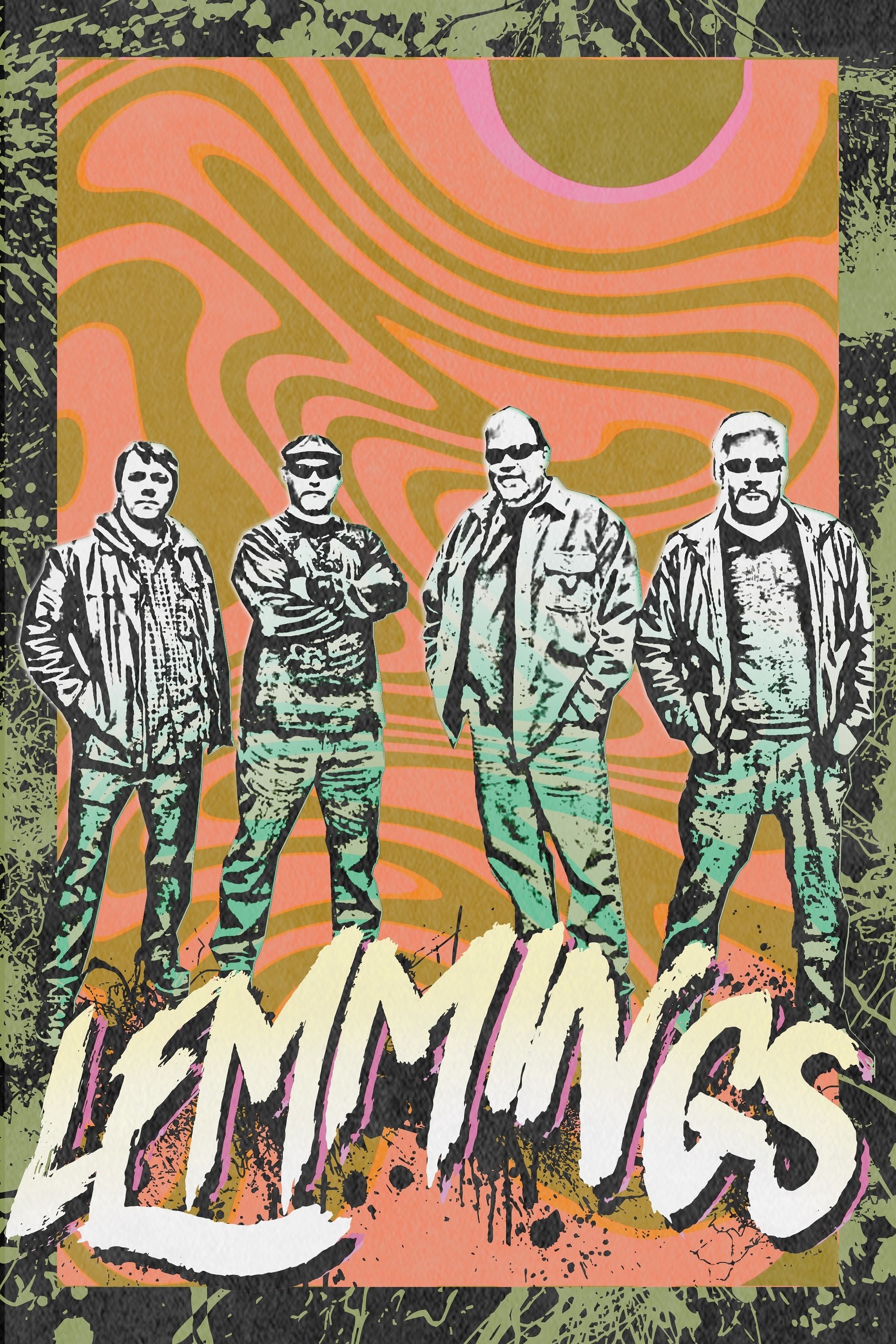 Lemmings are a home grown original rock band from Olympia, WA. Formed in the summer of 2012, Lemmings have been writing, refining, producing and performing their music at local venues and events. The band’s unique sound is a collective mixture of influences from the early years of rock n roll to modern blues, country and rock. The result is well crafted, catchy songs performed with a tight knit intensity and passion – So CrAnK It uP!!!

In 2017, Lemmings released ‘Volume One’, a collection of songs about life, love and the world as we see it. Eleven new rock songs with today’s audience firmly in our broadcast sites.