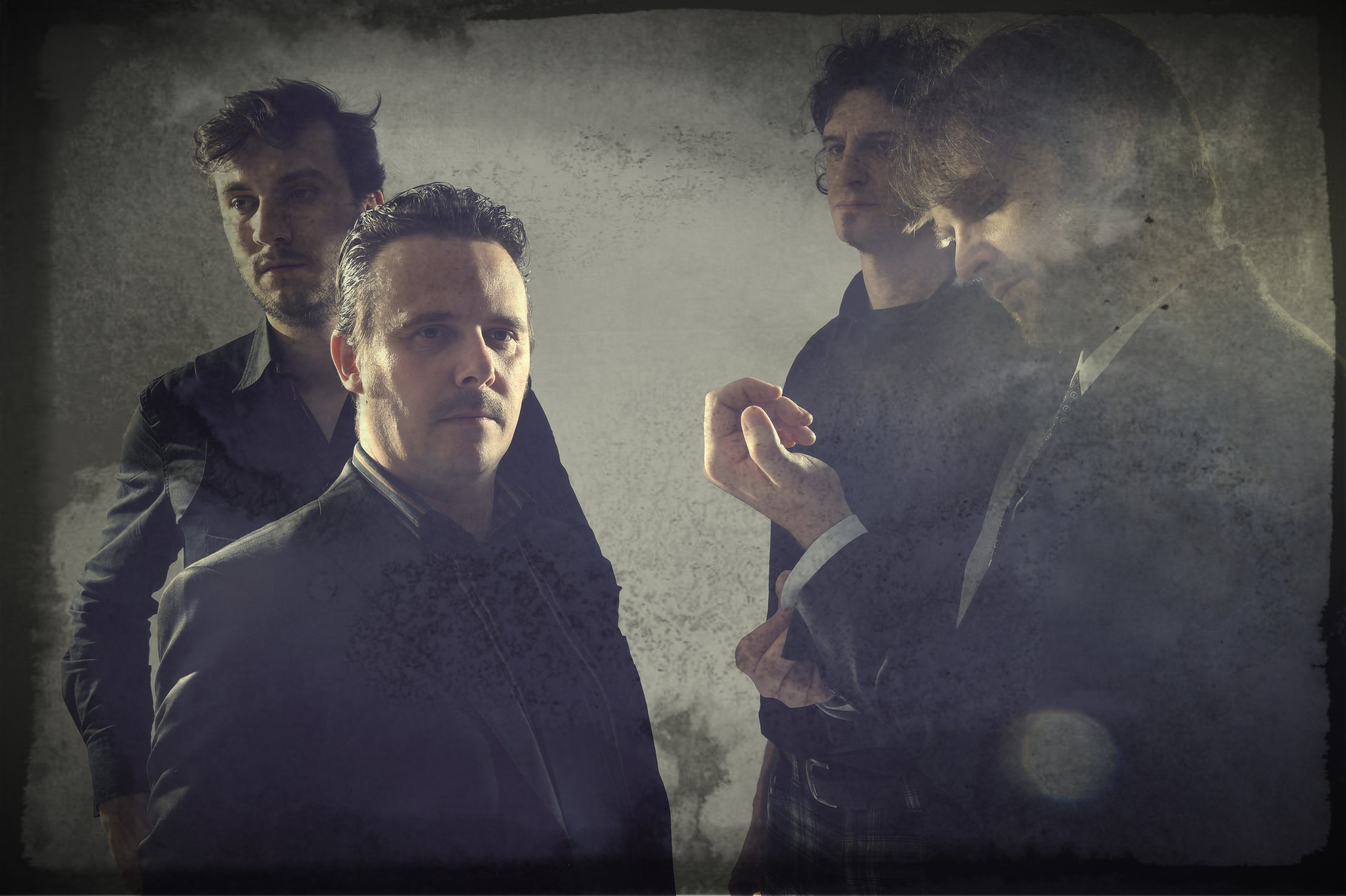 "I try to capture the essence of every new song in one image" says Steven Swinnen, the front man of Belgium's hottest new rock band - CJ Seven.

Celebrating the release of their second EP Resilience II, this month, CJ Seven is primed to launch from their European stomping grounds to much wider recognition. During the recording sessions for Resilience II last year (produced by New York rock producer Jake Hertzog) the band was declared "Best Belgian up-and-coming Band" by international festival Emergenza and has been playing sold-out shows in Belgium and The Netherlands leading up to the EP release.

"It's that promise of yet another moment of connectivity with yet another audience that keeps me going...it's like oxygen" says Swinnen, of performing live with the band.

No stranger to the music business, Steven led the group Staircase for almost a decade, touring relentlessly throughout Europe and even some dates in the US. Ultimately label issues with Sony led to the the breakup of the group. When Steven met drummer John Van Tongelen and devised a new line-up CJ Seven was born. Almost from the beginning, CJ Seven has had a business savvy, starting their own record label, Butterfly Records and building their own recording studio.

"A key ingredient to sustainable music making is to have a place where you can focus on just that- making music" Steven believes, and it has proved successful. A potent mixture of deep songwriting, killer riffs and powerful vocals are rampant on the band's new EP. With a diverse palate of influences ranging from The National, Incubus, Arctic Monkeys, The Killers, Jane’s Addiction, and Porcupine Tree. The band’s overall sound has been compared to that of The Raconteurs, Arcade Fire or Editors, while Steven’s voice is reminiscent of David Bowie, Brandon Flowers or Trent Reznor.

"I really cherish moments when people come up to me and tell me they like this or that song because it reminds them of a moment in their lives, or that it has helped them through some rough times." Steven says, and the group has music at its core.

2017 Will be a great year for CJ Seven, as they continue to garner attention and make waves in the rock scene. Stay in touch for tour dates, updates and new music!