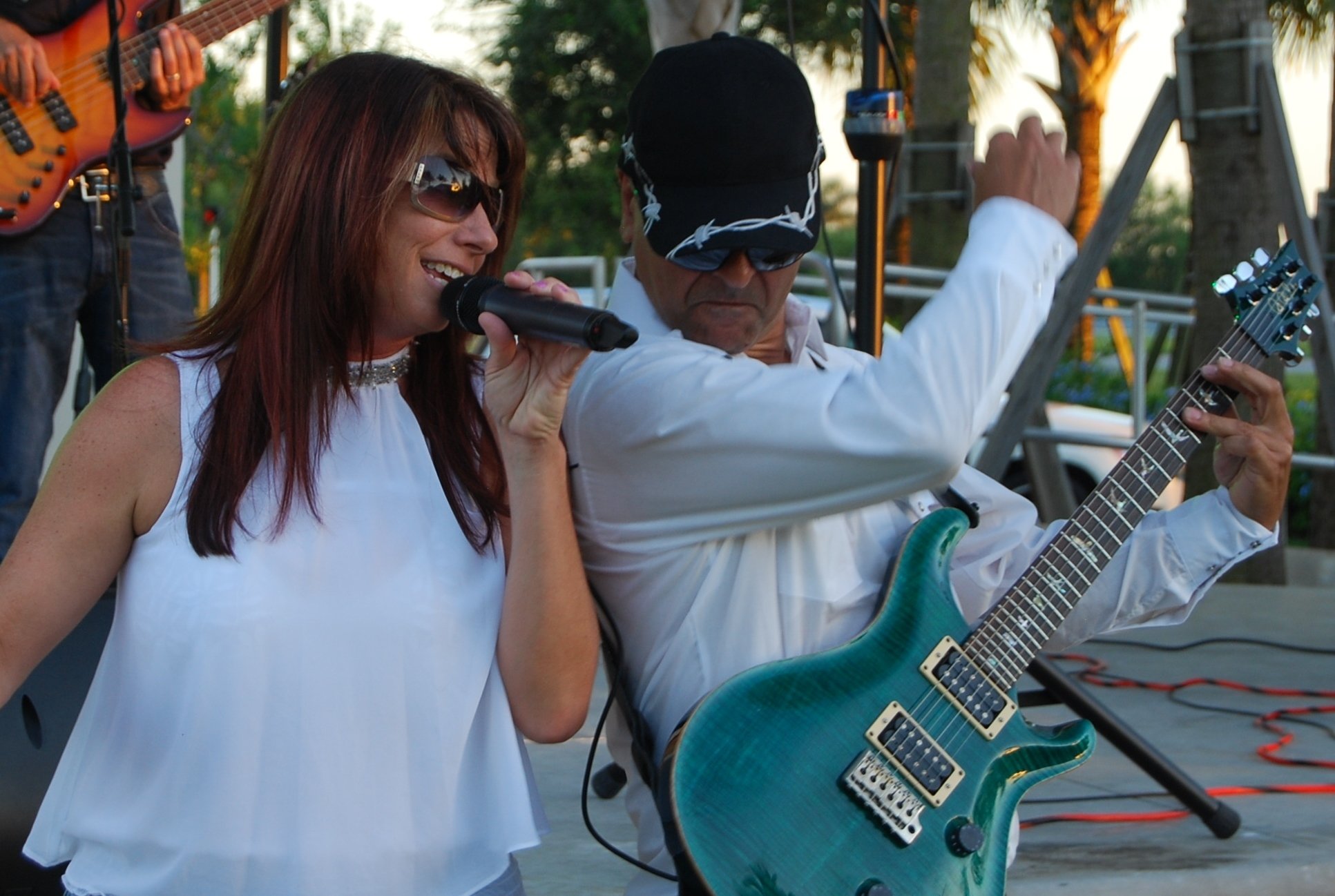 Casey Raines was born in South Florida, she grew up a country girl riding and training horses and working with all types of animals for most of her life. She began singing around 10 years old and has never stopped. Over the years she has become an avid singer/songwriter as well as, an accomplished performer in South Florida. She is driven to succeed at what ever she does and never seems to stop working.
Casey has just released the first of many new Nashville recorded songs that she has been working on through LFT Studios with Chris Condon and will be continuing to turn out new songs over the next year so keep stopping by and check out her new releases! So far her new songs have been creating quite a buzz one of Casey's new songs "Another 8 Seconds" was just chosen to be considered for a movie release" fingers crossed!" She was also recently chosen as an original artist to play in Deland at the Deland Original Music Festival 2019 in November and was honored to perform at the IHeartRadio theater for a local Braman Event. In January 2020 Casey will be opening for American Idol runner up Caleb Lee. Lots of great things to come!

Casey Raines has played at Operation Standup, Pink Fire Truck Tour and opened for artists like Sheryl Crow, The Wreckers, Steve Azar, Bucky Covington and The Trailer Park Choir.
The Casey Raines band is currently playing at many venues locally across South Florida and is also available for concerts, private parties, corporate events as well as weddings.
We look forward to seeing YOU and your friends out on the dance floor!