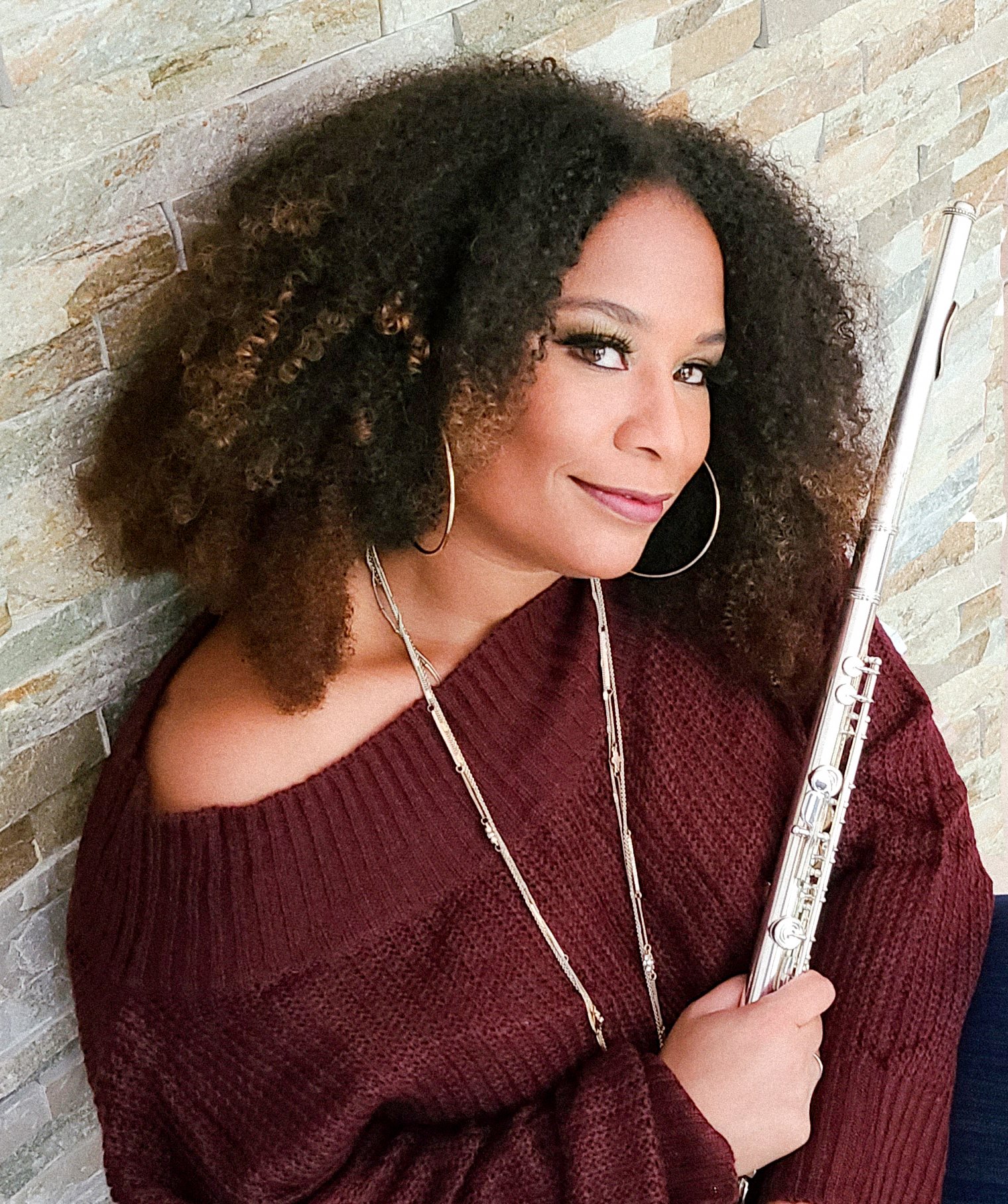 Soul Jazz flautist, vocalist, and songwriter Ragan Whiteside is at it again with her latest single, “JJ’s Strut” from her latest release Five Up Top. “JJ’s Strut” is a feel-good song for the ages, treating the listener to a much needed 4-minute break from the craziness of 2020. It is the 3rd single from Ragan’s EP, continuing the streak of consecutive 6 Billboard Top 10 hits “Reminiscing”, “Jam It”, “Early Arrival”, “See You at the Get Down”, and Billboard #1 and Smooth Jazz Network’s song of the year “Corey’s Bop,” which made Ragan the first female flautist to hold the #1 spot on 3 major smooth jazz charts simultaneously.

“She has made the flute an integral part of this format,” said veteran sax player Walter Beasley of her work. “Huge!”
And he is right. With a touring portfolio that touts major events such as the Seabreeze Jazz Festival, Mallorca Smooth Jazz Festival, and Capital Jazz SuperCruise, Ragan Whiteside has firmly established herself and her sound, and continues to take it further as she adds exciting nuances to her already energetic show.

A natural musician since the age of five, Ragan found her way to the flute after the piano, the violin, and a turn with the drum set. She attended the Cleveland Institute of Music and the prestigious Harid Conservatory, where her sound was honed with the tried-and-true classical training, graduating with a Bachelor of Music Performance degree.

Ragan then found herself back in her hometown of New York and immersed herself in the world of jazz, funk, and R&B, going on to collaborate with contemporary heavyweights such as Patrice Rushen, Bob Baldwin, Kim Waters, Chieli Minucci, Frank McComb, and many more. Since her debut with Class Axe, Ragan honed her arranging and songwriting skills alongside Bob Baldwin and acclaimed producer/arranger Dennis Johnson, and focused on the deeper inner workings of producing and releasing music. The albums that followed, Evolve, Quantum Drive, and Treblemaker, explore a wide range of Contemporary Jazz, incorporating elements of Funk, R&B, Fusion and more, leaving no aficionado wanting.

In addition to Performer and Composer, Ragan has added Radio Personality to her repertoire. She can be heard on WCLK 91.9FM, Atlanta’s Jazz Station.