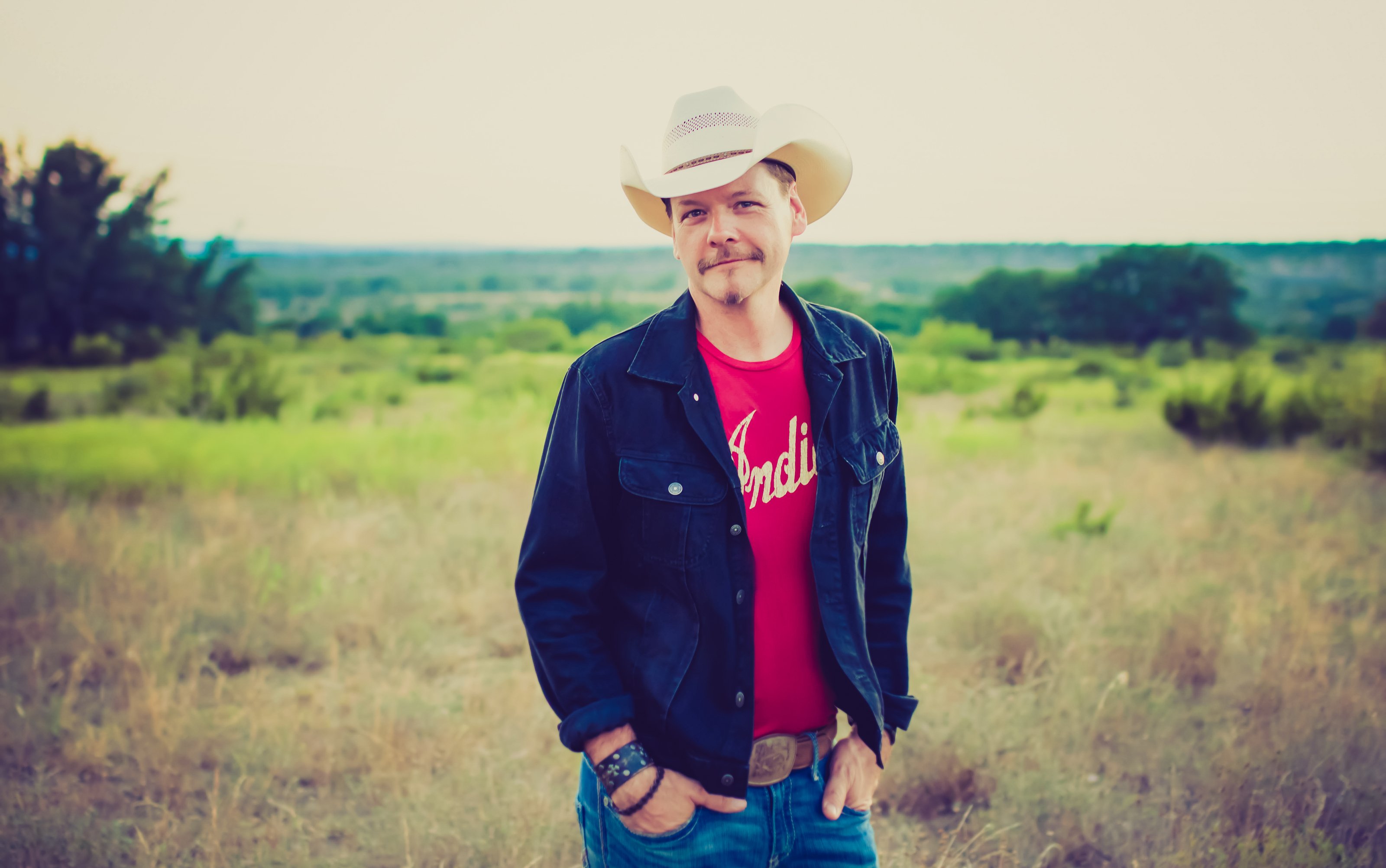 CMA of Texas Songwriter of the Year Thom Shepherd spends most of his time traveling across the country, telling stories, and captivating audiences with his wife, artist Coley McCabe Shepherd. They are the current 2019 Duo of the Year for the People’s Choice Awards and for the Trop Rock Music Association (TRMA)

A veteran of Nashville’s Music Row, he is the writer of five #1 singles including “Redneck Yacht Club,” recorded by Craig Morgan, “Riding with Private Malone” recorded by David Ball, and three Texas music number ones. In total Thom has written over 10 radio singles, two Grammy nominated songs, and has had over 100 songs recorded by other artists.

He is the current People’s Choice Awards Singer Songwriter of the Year, and was the TRMA Songwriter of the Year in 2018. Thom, along with his Radio Margaritaville hit “Always Saturday Night,” are featured in the “The Parrot Heads Documentary” with Jimmy Buffett. He also appears in the film “Chasing The Sun,” and his song “New York to Montana” has recently been turned into a novel.

He is the producer of the TRMA Event of The Year, The Lone Star Luau, which happens Feb 6-9, 2020 in Marble Falls, Texas.

His music has taken him on 10 tours performing for our military in 18 different countries. He was born in St. Louis, Missouri and spent his high school years in Stephens City, Virginia. He graduated from George Mason University and one week later moved to Nashville. He is a two time cancer survivor, a father of two, recipient of the TRMA “I Can” Humanitarian Award, and winner of TRMA “Best Radio Show” for “Live From The Redneck Yacht Club”

His latest project is his YouTube series, “The Songwriters,” which features famous and up and coming writers telling the stories behind their songs.