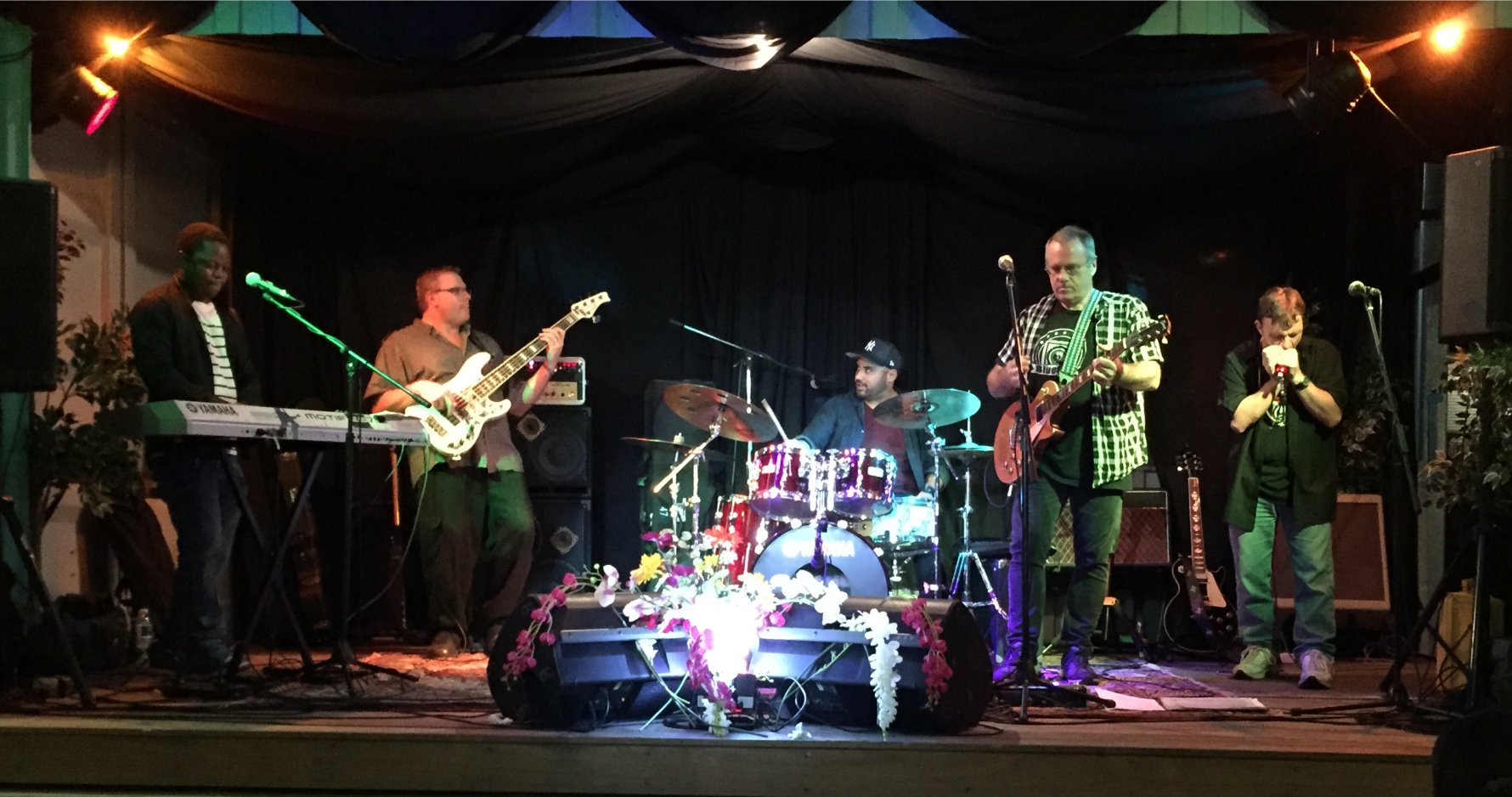 The band was formed in 2010 by Guitarist/Singer/Songwriter Andrew Clark who is joined up front by Matt 'Harpdog' Dunn on blues harmonica and guitar..

In addition to being shortlisted for 3 Australian Blues Music (Chain) Awards, in 2014, BluesCorp's album entitled "Don't Wanna Be Famous" was nominated for "Best Self-Produced CD" in the International Blues Foundation Awards held in Memphis Tennessee.

BluesCorp's latest album, entitled 'It Is What It Is', was released in May 2015 and reached #2 in the Australian Blues/Roots Airplay Charts.