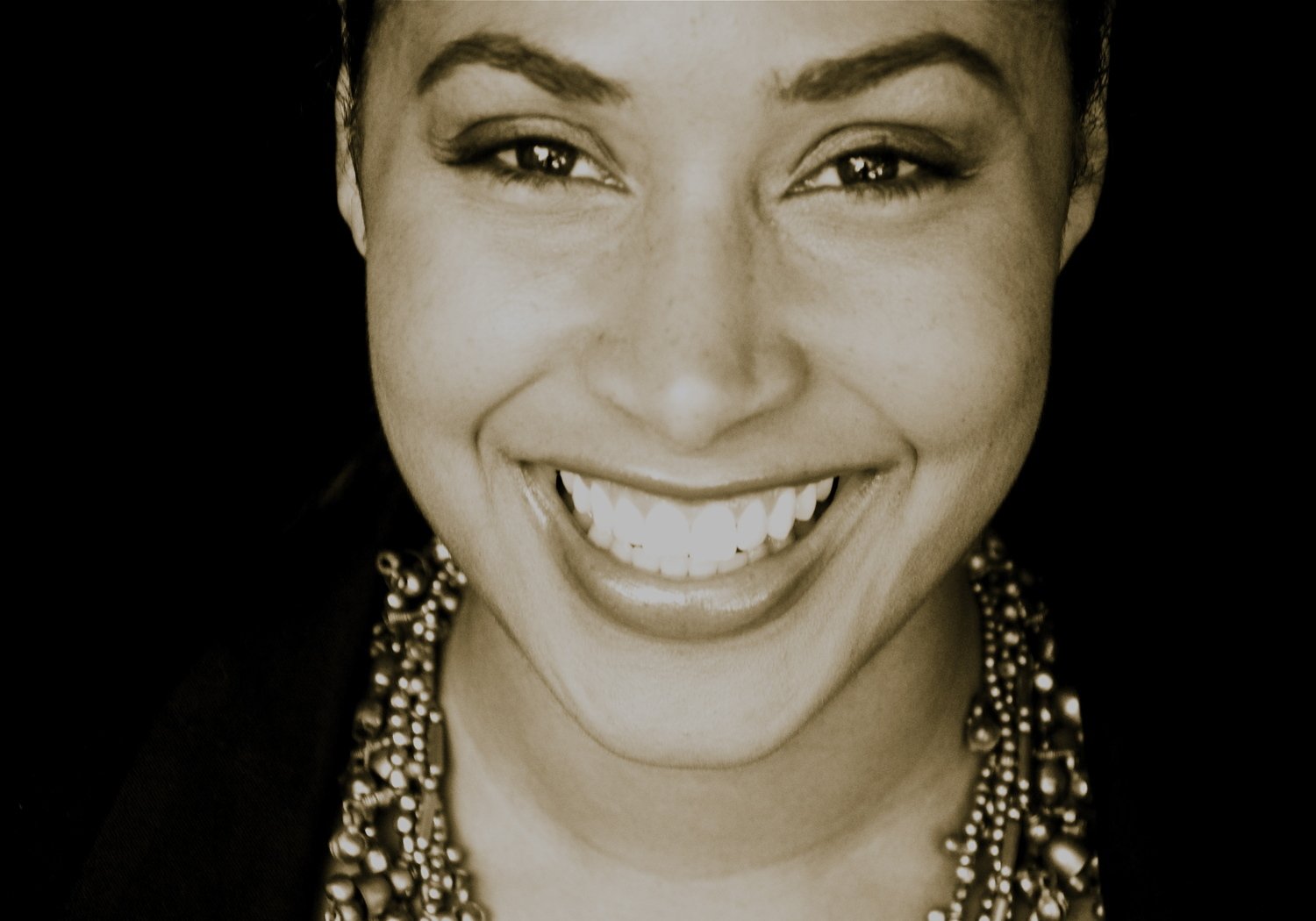 A Los Angeles native and professional Singer/Songwriter since 2007,
Tracee Perrin is an Alternative Indie Folk artist in the style of
Shawn Colvin and Patty Griffin meets Jewel and Sarah Bareilles.
Having grown up a mixed race child in a German-American family has instilled a strong love of culture, languages and family traditions in Tracee and has nurtured her need to explore the human condition through her music.
In 2010, she graduated from the Musicians Institute’s with an
Independent Artist Certificate.
While attending MI, she produced and engineered her own music
In October of the same year, she was accepted into ASCAP’s prestigious Lester Sill Songwriters workshop
where she had the privilege of working with and learning from
some of the Music Industry’s most prolific artists,
songwriters and industry professionals.
In February 2012, she released her debut EP, Providence after which she took a year-long hiatus to focus on being a new mom. In July 2014, she celebrated the release of her new single, “Losing The War.” Most currently, you can find Tracee writing and sharing her music through live performances in Nashville, TN.