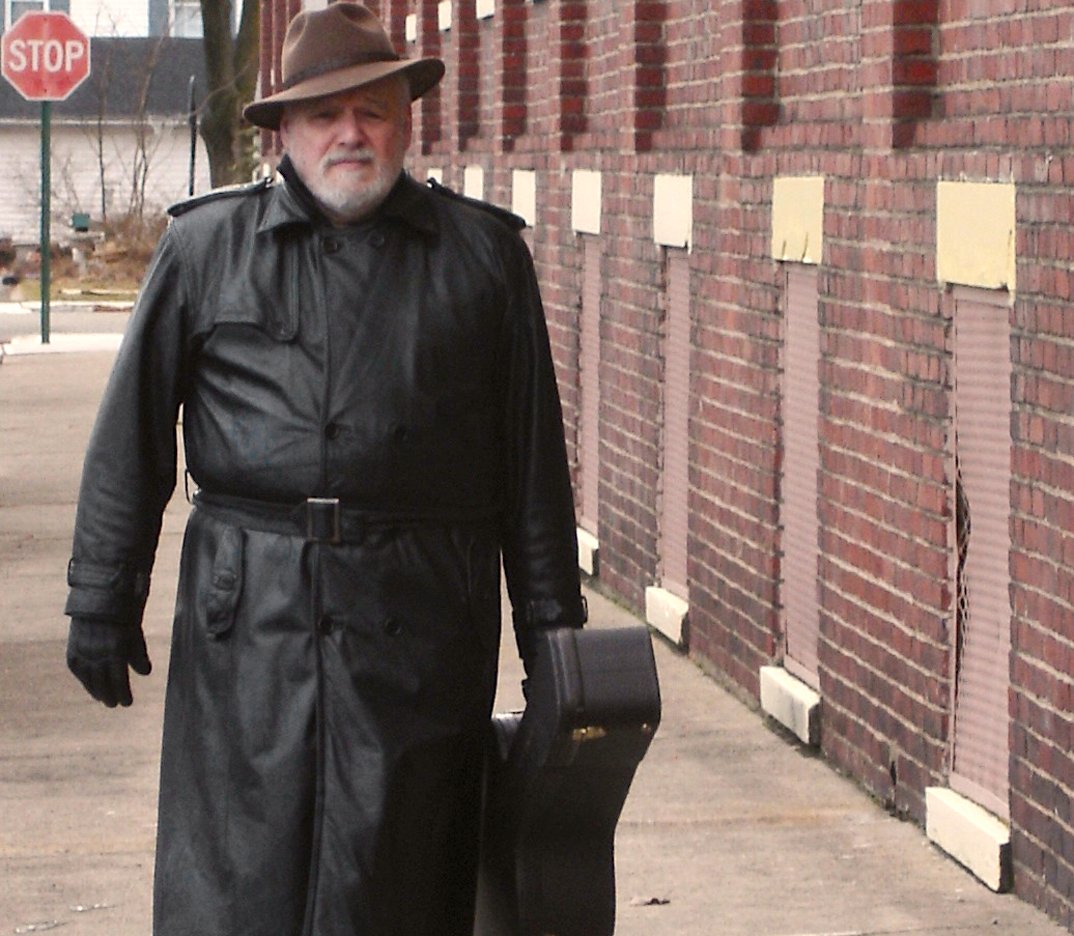 Gary Paul is a compelling storyteller, an intelligent, insightful songwriter and a masterful performer. Three-time New Mexico music award winner and 8-time nominee, winner of the Xtreme Folk Scene award for his songwriting, he accompanies himself with deceptively subtle guitar work, sharing his experiences of life on the road in songs tinged with the traditions of his years in the Northeast and filtered a New Mexican lens to present a travelogue of the American landscape from acoustic blues, traditional folk and Celtic influences straight through to bebop and gospel.

Despite growing up in the slums of Brooklyn, he was surrounded with music, theater & poetry. He discovered his love of melody in his early piano studies, his fondness for bucolic settings & bluegrass working on his grandparent's farm on summer breaks and an affinity for storytelling, nurtured around Boy Scout council fires.

But to make ends meet, Gary Paul played fender bass on club dates, learning the American songbook, & the unique styles of Caribbean & South American music. He studied with famed Latin bassist, Victor Venegas, ragtime guitar and banjo with Jack Baker and lap slide with Pat Wictor. As a bassist, he played with many New York-based bands in styles ranging from contemporary folk and bluegrass to Brazilo-Cuban fusion, world music, country and classic rock, all while working by day with the developmentally disabled; completing degrees in Psychology, Public Administration & Computer Science.

Now a resident of Santa Fe, New Mexico, Gary Paul performs both as a solo artist and as an accompanist on bass in many genres behind many of his friends, including EDM group Chill-Factor 5. Gary is a member of Folk Alliance International and many of its regional chapters. He is a founding member of the SWRFA New Mexico subcommittee. He is also the past Western Representative to the Executive Board of Local 1000, the North American Traveling Musicians Union. His Sophomore CD, “American Road,” was released in March, 2018 on the Storm Canyon Music label, with digital distribution through Electron Farm Records. It debuted 38 on the Folk DJ Charts.