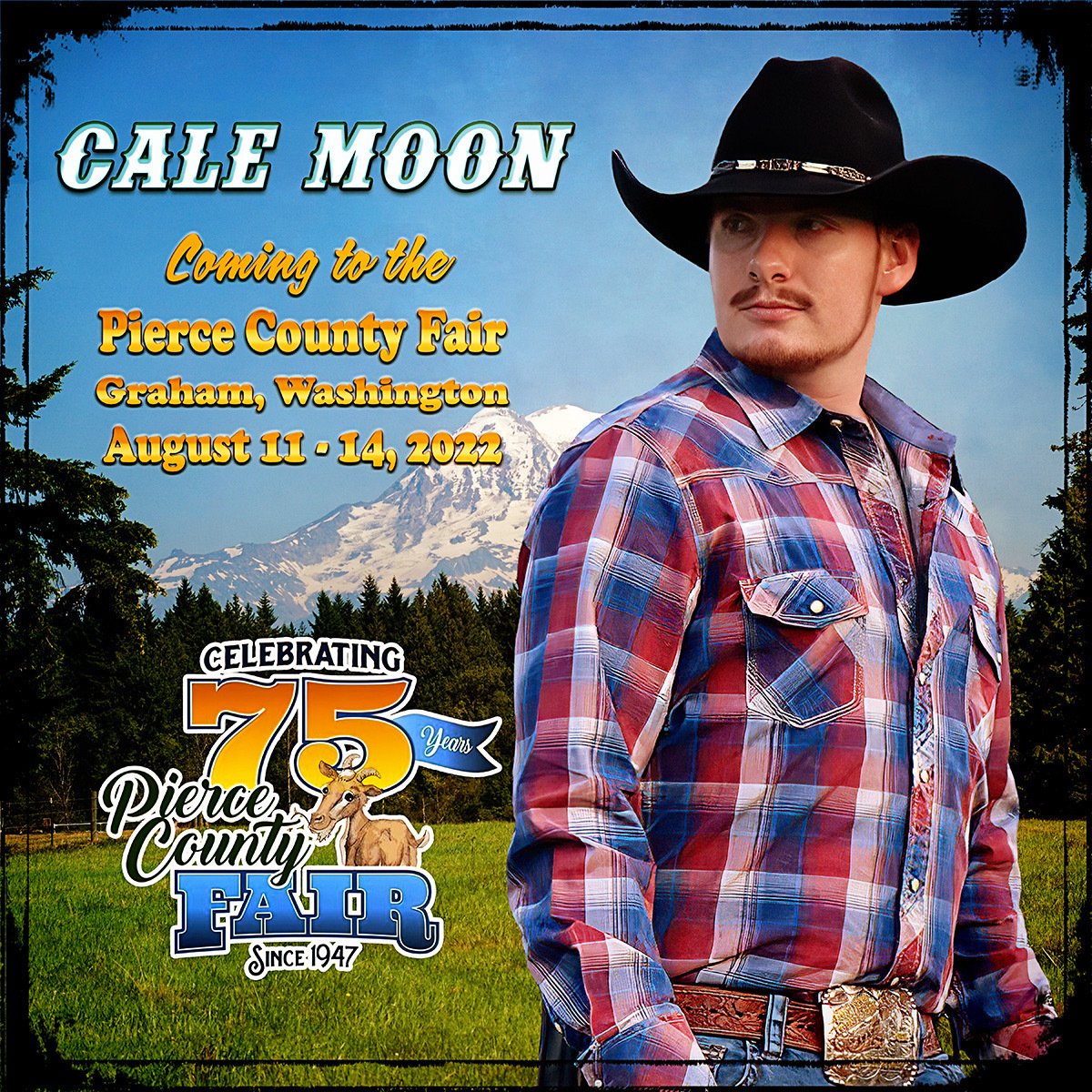 Cale Moon is a National Touring Country Entertainer, Burning Up The Road and Captivating Audiences All Across The Country! "Not Just Making Music....Making Memories!"

Known for his unique broad range vocals, addictive songs, and a one of a kind guitar styling that sets him apart from others, Cale gives a performance that is not just enjoyed, but one that will be remembered, every time he takes the stage.

Cale's versatility and unique abilities have made him extremely popular with Fairs, Music Festivals, Rodeos, and various venues and events from coast to coast. From the Georgia National Fair to the Pendleton Round-Up & everything in between.

Since going on the road full time in 2013, Cale has developed a reputation for an interactive show that keeps people entertained and singing along. Knowing a couple thousand songs that people know and love, along with 300+ of his own, assures that Cale will never give the exact same show twice, so audiences keep returning to see a fresh show every time.

Cale has self released 2 amazing, top quality albums so far, "The Beginning" and "True Love Waits", and already sold thousands of copies worldwide. Another great album is in the final stages, and due to release in the near future. A few singles and music videos from the new album ("He Knows", and "George Strait, Chris Ledoux Kinda Day") have already been released, and people seem to be loving them.