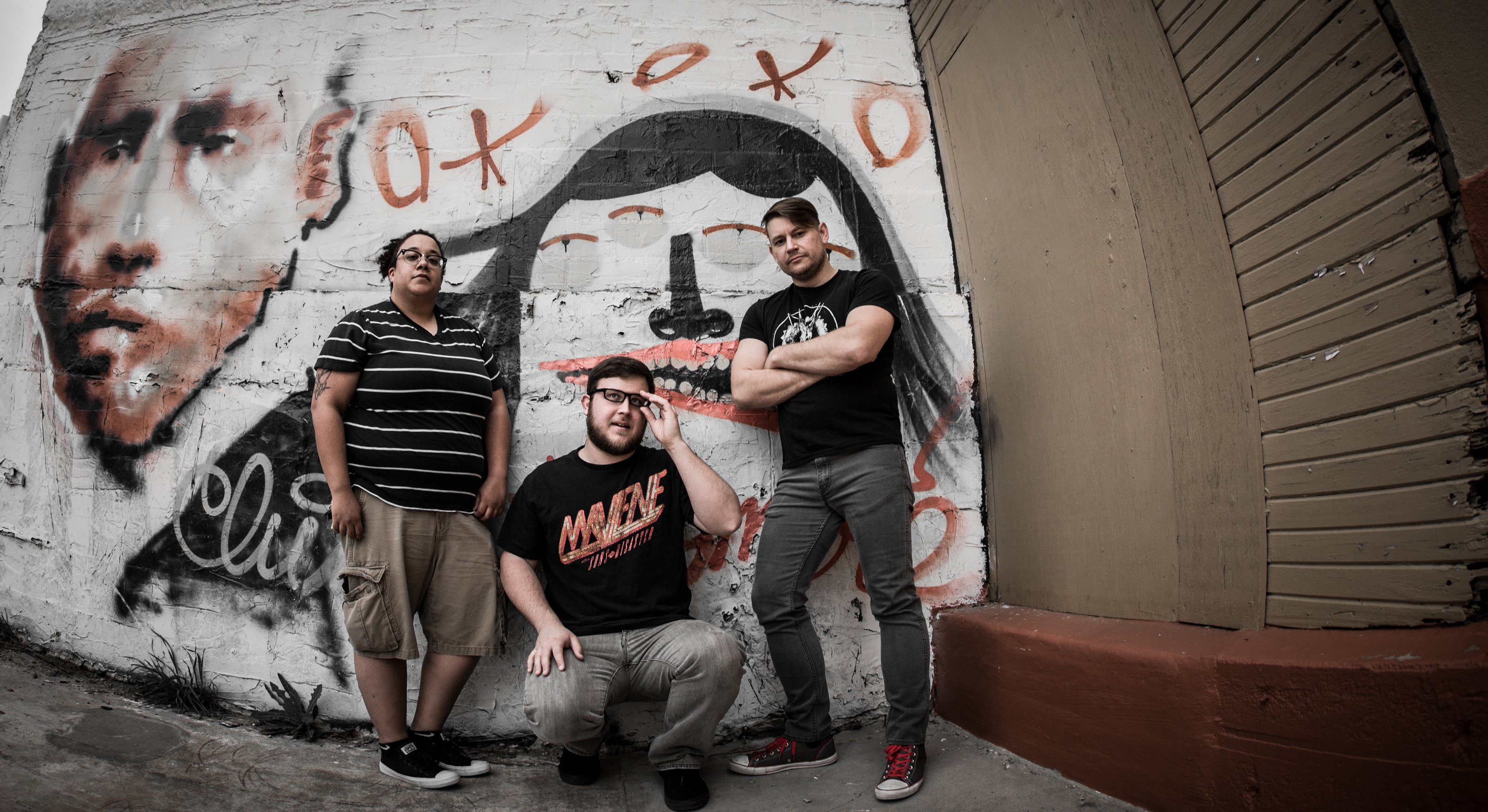 The Many Colored Death is a alt rock trio based out of Columbia, Missouri. Formed in 2010, the band has internalized the aesthetic and influence of acts such as Soundgarden, King’s X, Rush and Foo Fighters ...