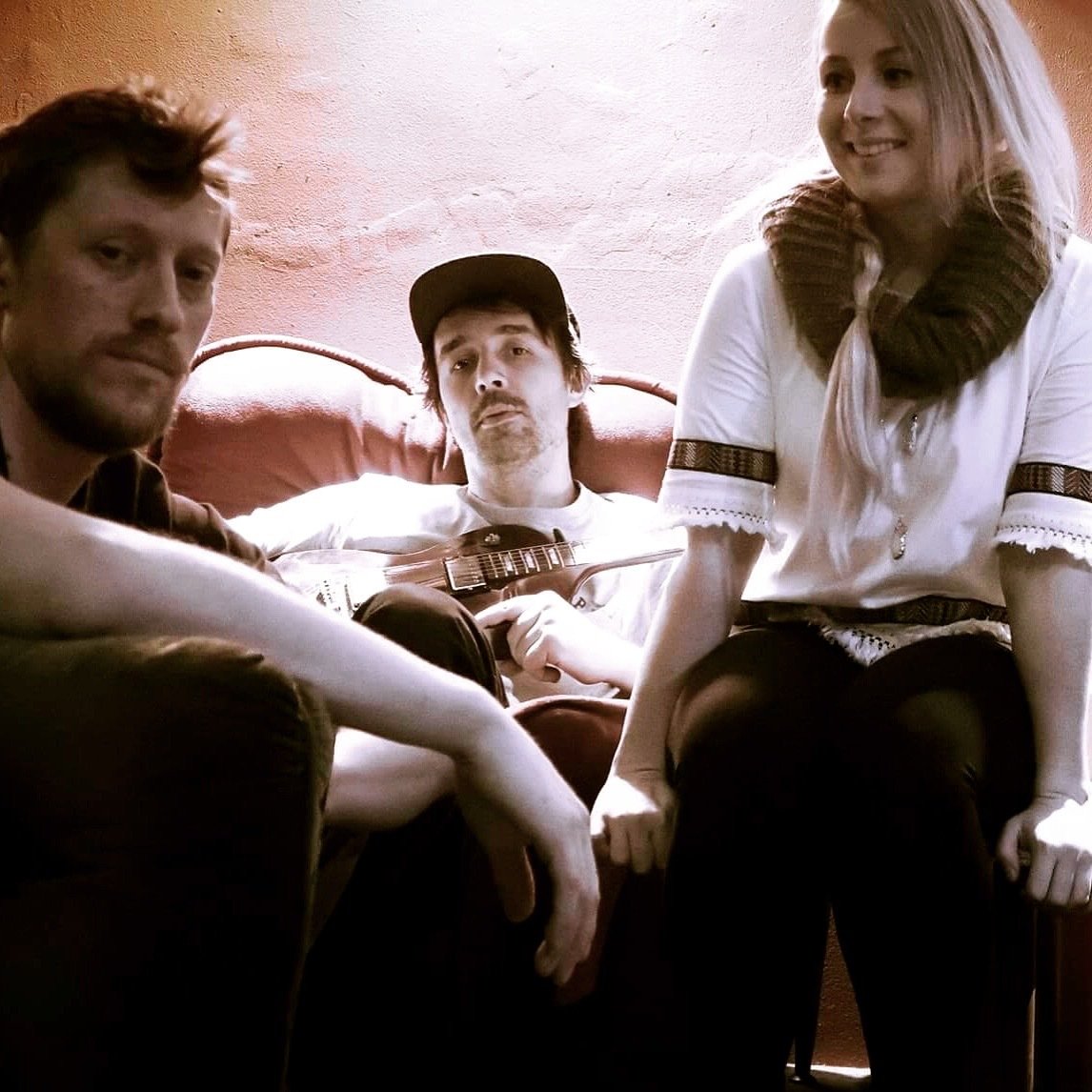 Agamas is an Australian pop rock band from Melbourne formed in 2015. The band consist of vocalist Chloe Allworthy, guitarist Dino Losi and Drummer Tim Canterford. It all started by Dino and Tim, in 2014 ...